'You're Full of Shit!': Biden Melts Down in 'Ar-14' Tirade After Voter Confronts Over Plan to Take Guns

Democratic presidential frontrunner Joe Biden had a meltdown on Tuesday, telling a Detroit autoworker "You're full of shit!" when he was accused of "actively trying to end our Second Amendment Right." 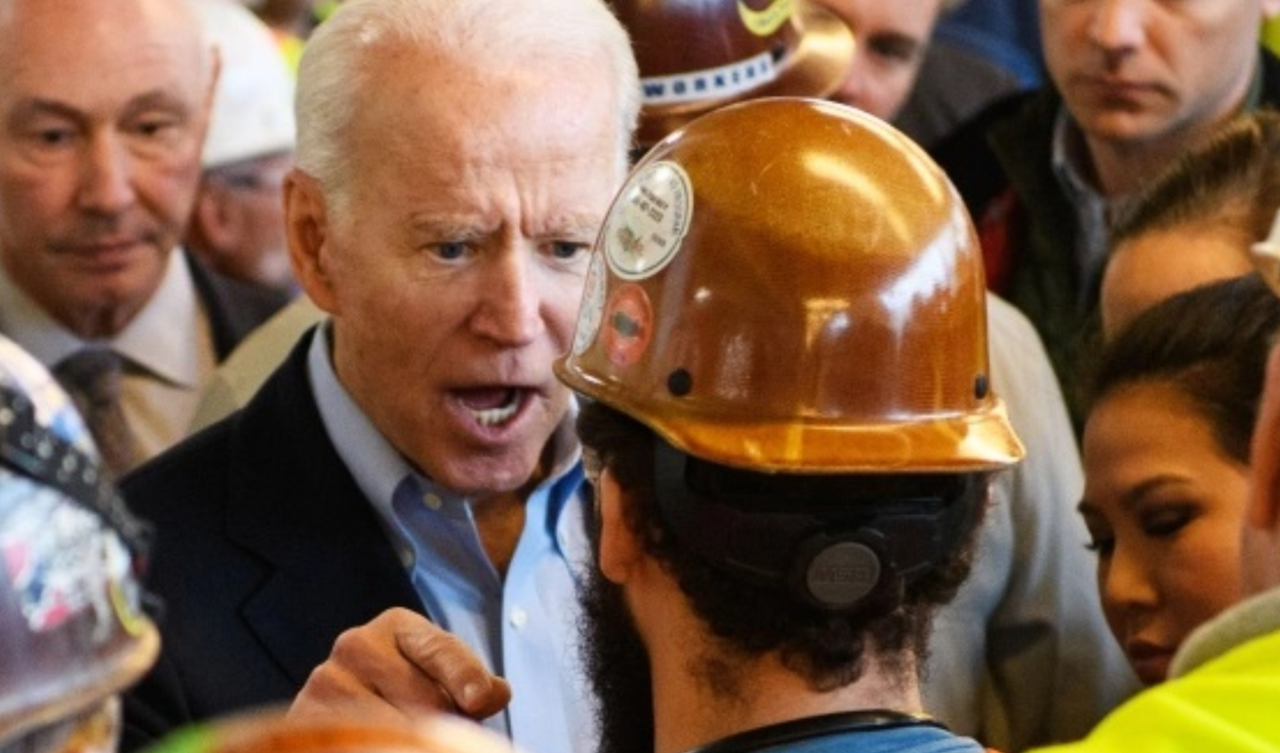 "I support the Second Amendment," said Biden, adding in an incoherent ramble: "The Second Amendment - just like right now, if you yell "fire," that's not free speech... From the very beginning, I have a shotgun, I have a 20-gauge, I have a 12-gauge, my sons hunt. Guess what, you're not allowed to own any weapon."

"I'm not taking your gun away, at all," Biden continued - to which the man interjects "You were on video saying you were going to take our guns away," to which Biden replies "I did not say that."

Wow. The Biden video from this morning - up close - is worse than previously imagined.

I wonder if @DavidAFrench and @davidfrum still think this is a win for the Biden camp.

WATCH: "You’re full of sh*t," @JoeBiden tells a man who accused him of "actively trying to end our Second Amendment right."

People are probably fine with Biden switching his platform to grabbing AR-14s. I don’t think people will complain much.

Meanwhile, Biden did threaten to take your guns.

Yes, Biden has promised to "Ban the manufacture and sale of assault weapons and high-capacity magazines” if electedhttps://t.co/xUMRg7ce5f

And he wants to put Beto O'Rourke in charge of it.

Joe Biden says Beto "Hell Yes, We're Going to Take Your AR-15" O'Rourke will "take care of the gun problem" for him.

Don't be fooled: Joe Biden isn't any less radical than the rest of them. pic.twitter.com/tVpGCMmy9n