It is well to compare mainstream media comment made immediately after the destruction of the Workers Reich with media coverage of the same events today. Conventional media from 1945 was remarkably candid in their fairness to their country’s vanquished foes. Those post-war journalists would be horrified at the Orwellian spin placed on the same events by palace journalists today.

Media today is quite clear in its false claims that the internationally condemned Nuremberg Trials and Military Tribunals held after the war were based on law rather than revenge. In fact, many international lawyers refused to have anything to do with trials that were compared to Stalin’s notorious show trials (1936 ~ 1938). 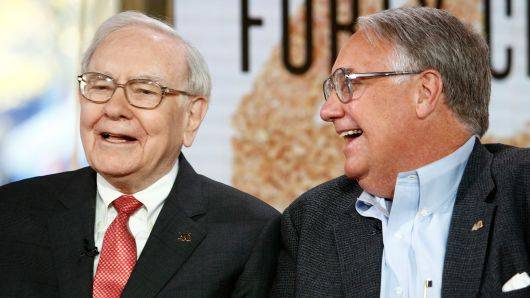 “Aside from the horrendous demand for “Unconditional Surrender,” certainly the most stupid error of America’s World War II policies was to sponsor and participate in the so-called Nuremberg Trials. From the standpoint of simple law and justice, these trials were a travesty on Anglo-Saxon traditions of jurisprudence. Equally significant, they set a precedent that may someday haunt our children when future wars take place.

From the standpoint of bringing peace and reconciliation among the Western people of the world, the trials did nothing but harm. It is fortunate for the West that the German people have chosen to be charitable in their response to this tragic mistake. 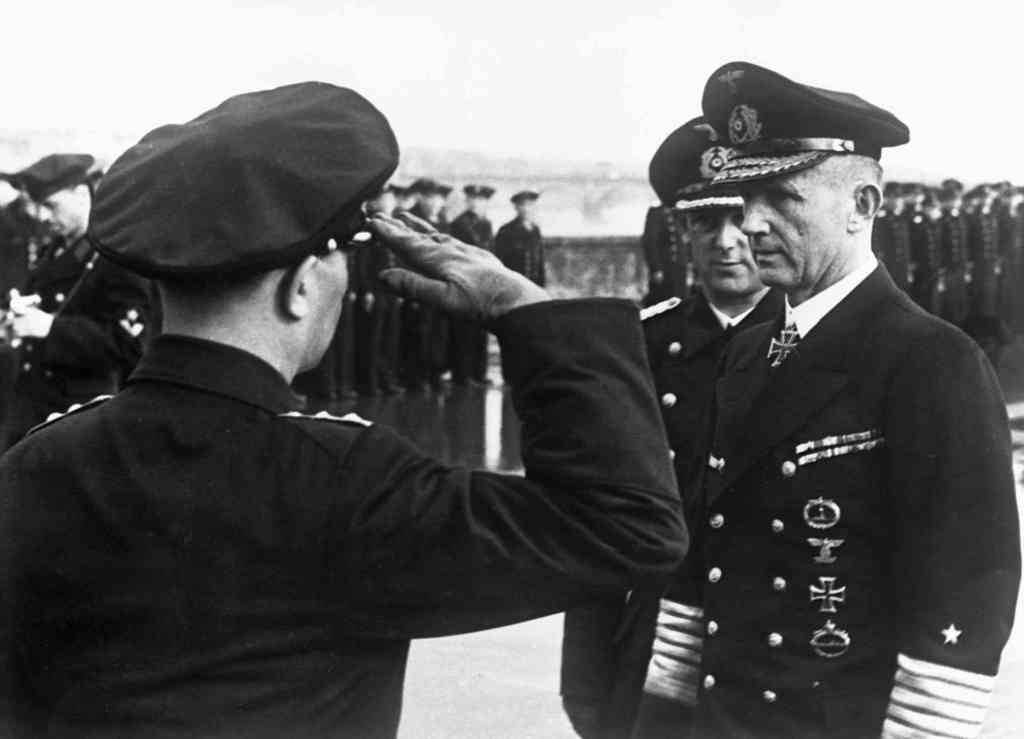 Karl Doenitz at a troop review

As a brave and patriotic officer, Admiral Doenitz deserves the respect of thinking people everywhere for the moral stamina he exhibited in answer to the attacks upon his devotion to duty and record of naval competence.”

A U.S. General spoke for tens of thousands of his comrades in arms: “My service during World War Two was in command of an armored division throughout the European campaign, from Normandy to Saxony…  my division lost quite a number of officers and men captured between July 1944 and April 1945.  In no instance did I hear of personnel from our division receiving treatment other than proper under the ‘Rules of Land Warfare’.  As far as the 6th Armored Division was concerned in its 280 days of front line contact, there was no ‘atrocity problem’.

Frankly, I was aghast, as were many of my contemporaries, when we learned of the proposed ‘war crimes’ trials and the fact that military commanders were among the accused. I know of no general officer who approved of them.” ~ Major General Robert W. Grow, U.S.A. Commander 6th Armored Division in Europe. World War Two. 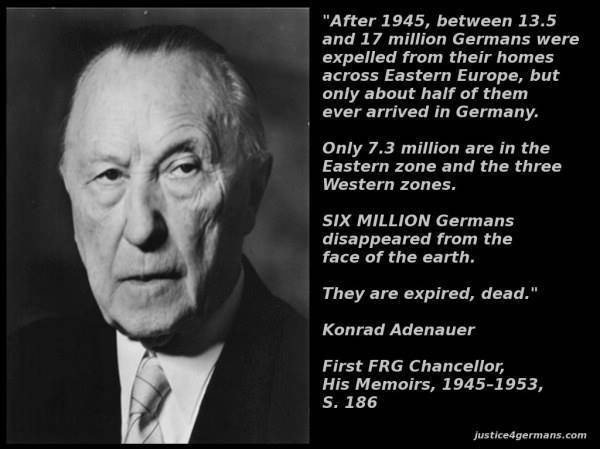 In 1956, H. K Thompson Junior, a Yale graduate in naval science and history with a background in military and maritime law, and Henry Strutz, MA, a linguist, university teacher and associate member of the US Naval Institute, marked the release of Grand Admiral Doenitz by beginning a project of contemporary and informed opinion on the validity or otherwise of the Nuremberg Trials. The book, Doenitz at Nuremberg: A Re-Appraisal, Amber Publishing Group, NYC. 1976, was hailed as ‘the most important work on the Nuremberg ‘War Crimes Trials’ to appear in 25 years.’ 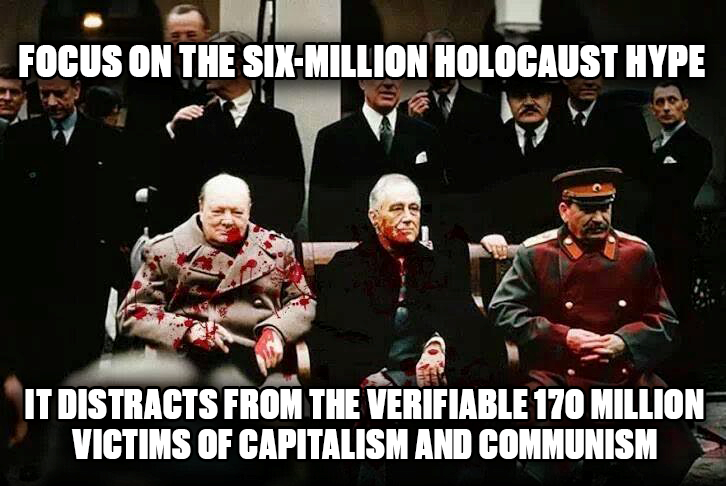 Over a period of twenty years, they invited, read and evaluated many thousands of letters, briefs, and manuscripts offering comment on the trials.  This book and its findings have in Soviet-style been hidden from the public.

Those supporting the trials made up an insignificant minority and fell into three categories. (1) A hardcore who still maintained the legality of the trials, of which it was interesting to note that most had played a part in them. (2) Those who whilst admitting their illegal status felt that they were politically necessary, and (3) those who felt that the trials whilst unique were set to establish legal precedents to limit future wars, on the presumption that application would be applied equally, which of course it has not.

The compilers of Doenitz at Nuremberg: A Re-Appraisal saw no reason to unnecessarily duplicate the many thousands of informed comment critical of the Nuremberg Trials, which in essence were repetitive, preferring instead to provide a cross-sampling of views whilst depositing the entire results of their research with the H. K Thompson Collection at Hoover Library on War, Revolution and Peace, Stamford University.

AVOID benefiting from the charity of our editorial staff. Currently, monthly gifts are a fraction of what a bartender earns. Please click SUPPORT US

MICHAEL WALSH is an Irish British-born journalist. His 60 books include best-selling THE ALL LIES INVASION, WITNESS TO HISTORY, TESTIGO DE LA HISTORIA: HISTORIA SIN CENSURA (SPANISH EDITION),  REICH AND WRONG, TWILIGHT OVER  ENGLAND, HEROES OF THE REICH, HEROES HANG WHEN TRAITORS TRIUMPH , THE PROGRAMME OF THE N.S.D.A.P., THE FUHRER’S PROCLAMATION TO THE GERMAN PEOPLE , ODYSSEY ADOLF HITLER, THE HOLY BOOK OF ADOLF HITLER and UNCENSORED ADOLF HITLER.

Originally appeared at: The Ethnic European