They really, really tried to push that narrative. They investigated Trump for three years. They published all kinds of hysterical nonsense. But it eventually just collapsed in on itself.

The New York Times published an article this week saying that Vladimir Putin is trying to spread viruses in the United States, an op-ed by science journalist William Broad entitled “Putin’s Long War Against American Science.”

The Times formulates yet another bizarre conspiracy involving Russia and Twitter bots, and yet again, bizarrely presents no evidence for their outrageous and ridiculous wide-ranging claims.

It’s 2500 words of just the dumbest stuff you can even think of, without any attempt to justify any of it.

Obama, who is not a big tweeter, went ahead and promoted this on Twitter.

Democracy depends on an informed citizenry and social cohesion. Here’s a look at how misinformation can spread through social media, and why it can hurt our ability to respond to crises. https://t.co/qnLcR3mh8A

This is a sign of the shape of things to come.

We are now under a permanent virus regime, and this invisible enemy that the people genuinely believe in will be linked to other real life enemies that the government wishes to turn the people against as it pushes its weird agenda. 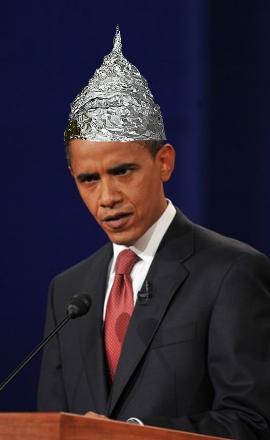 Dontell Jackson (We Thought They Were White)
2,716