Progressives Should Not Vote for Biden, Rather, Start a New Party - Now Is the Time 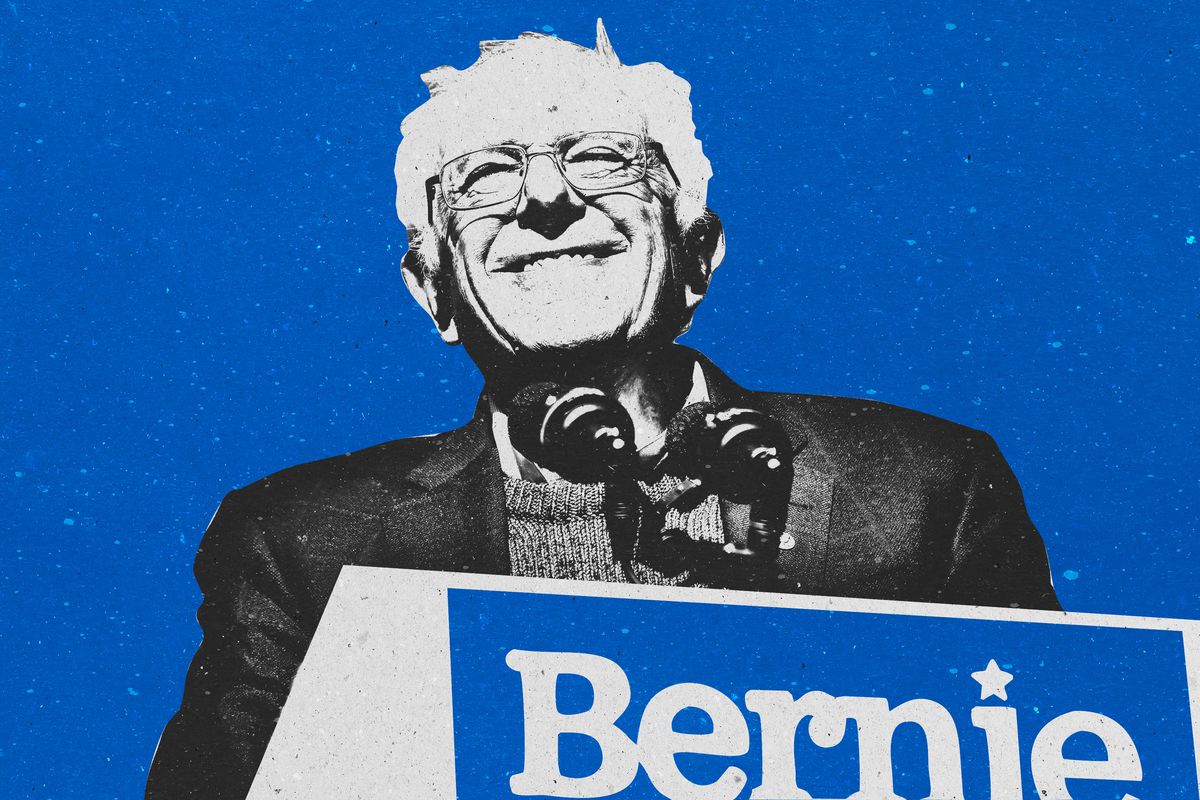 There is no room for progressives in the Democratic Party.

No matter how many votes he or she gets, no progressive will be permitted to be the presidential nominee of the Democratic Party.

Progressives who try to work inside of, contribute to and support the Democratic Party have no real chance of moving its candidates or policies to the left.

Remaining inside the Democratic Party achieves nothing; to the contrary, it is insidiously counterproductive. Working for “change from the inside” strengthens centrist politicians who oppose progressivism with every fiber of their being.

If American electoral democracy has a future and progressives want to be part of that future, there is only one way forward: create and build a new party in which progressivism isn’t merely tolerated or partly accommodated as some fringe or necessary nuisance but is its core mission.

We need a New Progressive Party.

The reason is simple: Progressivism and corporate centrism are not parts of an ideological spectrum. Centrism isn’t watered-down progressivism; centrism directly opposes progressivism. Centrists want wars and don’t care about the poor; progressives want no wars and care deeply about the poor. There is no room for compromise between the two.

A New Progressive Party would go nowhere if, like the Green Party, it were poorly funded and disorganized and unable to field a slate of candidates across the boar, from city council to state representative to Congress. It must begin robustly; it must grow quickly; and it must be the only viable outlet for real progressives. Go big, or go home.

This could be done. Now is the perfect time.

Anyone who believes progressives have a place inside the Democratic Party should reflect on the experience of Sen. Bernie Sanders. In both 2016 and 2020, Democratic-aligned media companies marginalized, misrepresented and deprived Sanders of coverage proportionate to his level of support in the polls. In 2016, the Democratic National Committee literally sold itself to Hillary Clinton’s center-right campaign apparatus, which conspired with the DNC to short Sanders on vote counts and deprive him of access to party data. In 2020, the DNC appears to have derailed Sanders’ front-runner status by arranging for candidates Pete Buttigieg, Beto O’Rourke, Amy Klobuchar and others to drop out and endorse Joe Biden one day before the key Super Tuesday primaries.

This is not one of those “better luck next time” scenarios. Sanders is too old to run again. Rep. Alexandria Ocasio-Cortez and her fellow progressive Squad are too young to mount a serious challenge to the DNC moderate hierarchy anytime soon. Progressivism inside the Democratic Party is unlikely to again surge to Bernie levels for at least a decade.

Progressivism in general remains vibrant. Sanders, who has withdrawn, has 31% of the 2020 primary popular vote. Elizabeth Warren, who also withdrew, has 10%. Even if we assume that other former candidates like Buttigieg didn’t get a single progressive vote — which isn’t likely — at least 41% of Democratic primary voters currently support progressivism. That makes about 20% of the electorate overall. Roughly 20% of nonvoters, or about 9% of the total electorate, are progressive.

A New Progressive Party should therefore be able to count on roughly 1 in 5 voters out of the gate, with short-term potential of 30%. Not bad in a three-party system.

Now consider two factors that point to growth. As even corporate media concedes, progressive ideas like socialized medicine and a guaranteed living wage have suddenly exploded in popularity due to the coronavirus crisis and resulting economic free fall. Given the grim projections for the economy during the foreseeable future, 20% to 30% looks more like a floor than a ceiling.

There is greater potential of building a party from the grassroots than from the top down. Even while the presidency remains elusive, local politics are quirkier and thus offer opportunity for growth. Sanders began as mayor of Burlington, Vermont; AOC won a surprise challenge to a longtime incumbent Democratic congressman in Queens. A progressive farm team could and would spring up quickly in left-leaning college towns like Madison, Wisconsin, and Charlottesville, Virginia.

But how? The D-R duopoly has rigged the system in its favor. Ballot access is tough. They control the presidential debates and news media coverage.

As I wrote above, funding is crucial. The fact that Bernie Sanders raised over $100 million in 2020 from small donors proves that progressives can raise cash for a cause they care about. So how do you start this new party?

The first step is to convene a founding meeting in a big venue like McCormick Place Convention Center. (Chicago is easy to get to from everywhere in the U.S.) Launch a Kickstarter to cover the cost of renting the hall: Unless there are enough pledges to cover the total, no one has to pay up, and the attempt is over. It serves as the first test of whether enough progressives are ready to break away from the Democratic Party.

The agenda of the first convention of the New Progressive Party will be dedicated to debating and agreeing to a platform, electing party officials and setting a strategy for the next election.

The newly elected officials then fan across the nation and start building local organizations in their own communities to recruit, fund and campaign for candidates for local and state office. Like the Democrats and Republicans, every four years there will be a national primary and convention to present a presidential candidate.

Some will argue that the creation of a party just for progressives will split the left. That assumes the Democratic Party represents the left. The truth is exactly the opposite: The Democratic Party is where the American left goes to die. If the left wants to live, it must fight and struggle for the things that it cares about on its own, in its own home.