Jared Kushner: Palestinians Have Never Done Anything Right in Their Sad, Pathetic Lives 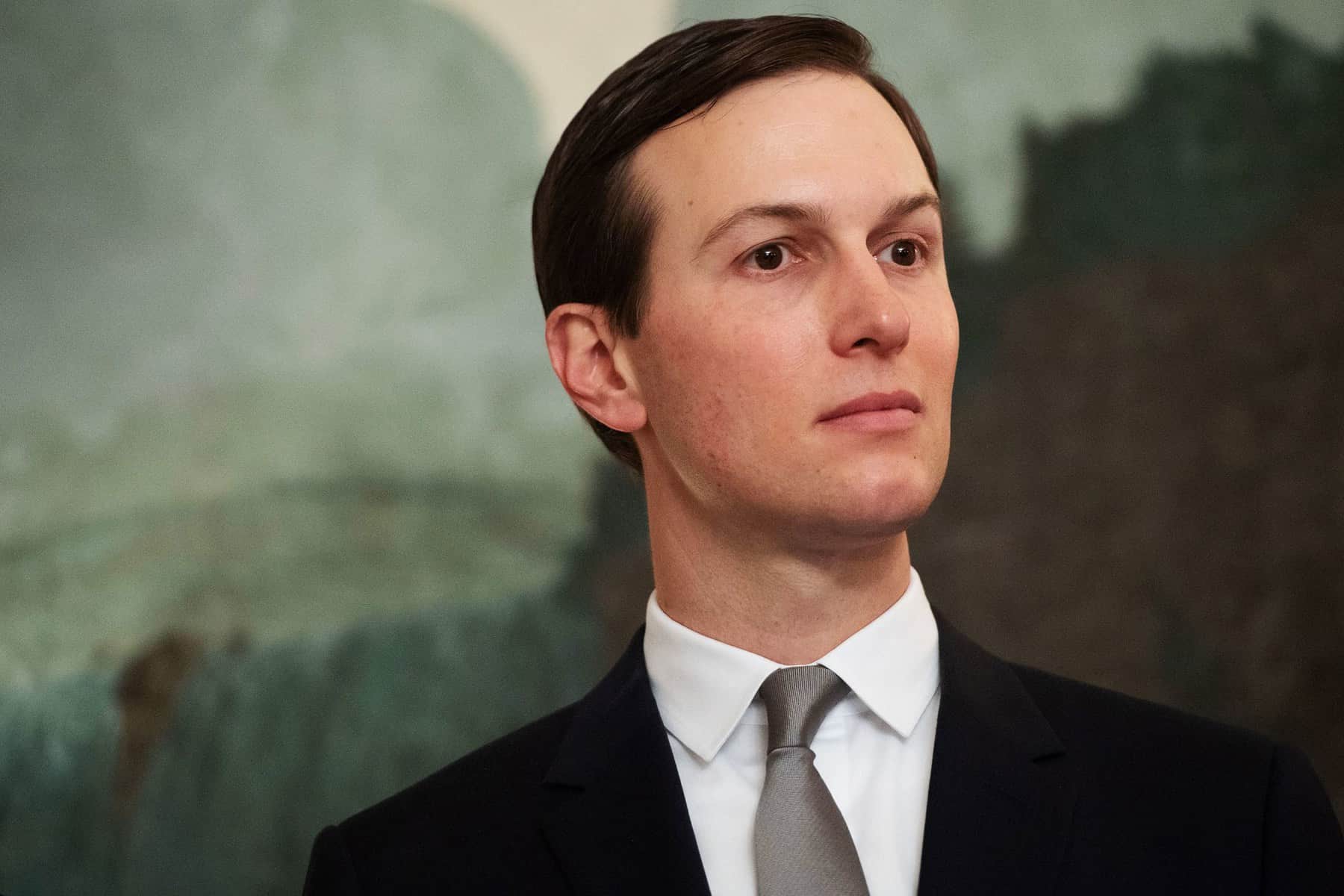 Last June, more than two years after his father-in-law assigned him the task of bringing peace to the Middle East, Jared Kushner held a big kickoff conference in Bahrain to unveil the economic portion of his plan—and it did not go well.

For starters, Palestinian leadership boycotted the entire event, feeling that the plan was missing a few key details, such as, just as an example, solutions for control of the West Bank and Palestinian statehood.

Kushner, ever the real estate agent, gave a speech in which he spoke of transforming the Gaza Strip into a touris whoset destination, failing to mention Israel and Egypt’s 12-year blockade of the Hamas-controlled territory, in addition to Israel’s 52-year-long occupation of the West Bank, which restricts trade and labor movements.

When the Boy Prince of New Jersey touched on politics, it was to offer the savvy take that if everyone just stopped “doing terrorism,” it would “allow for much faster flow of goods and people.”

Not surprisingly, the whole thing was panned by experts, one of whom described Kushner’s plan as “the Monty Python sketch of Israeli-Palestinian peace initiatives.”

Undeterred, Kushner got on a call with Arab and Israeli reporters and, putting on his salesman cap, explained that his vision was 100% workable if Palestinian leadership would stop being so “hysterical and stupid.”

Was this the greatest way to convince people to get on board? Probably not! Yet, incredibly, Kushner apparently thought it was exactly the right approach, and we know this because on Tuesday, after the White House unveiled its full vision for peace in the Middle East—which calls for no evacuation of settlements, limits Palestinian presence in Jerusalem, and includes no path to statehood beyond the vague mention of a “future State of Palestine”—he repeated it again, except this time he cranked the a-hole from a 12 to a 45.

Appearing on CNN, Kushner told Christiane Amanpour that critics of his plan—of which there are a comically huge number—must “divorce [themselves] from all of the history” and focus on the deal he has outlined for them.

And speaking of history, Kushner posited that if this whole thing fails, it’s not going to be because a glorified slumlord somehow didn’t get it right but because Palestinians are morons who don’t know what’s good for them. Sayeth Kushner:

You have 5 million Palestinians who are really trapped because of bad leadership. So what we’ve done is we’ve created an opportunity for their leadership to either seize or not. If they screw up this opportunity—which, again, they have a perfect track record of missing opportunities—if they screw this up, I think that they will have a very hard time looking the international community in the face, saying they are victims, saying they have rights. [So after this the Palestinians no longer have rights, LOL?] This is a great deal for them. If they come to the table and negotiate, I think they can get something excellent.…

The Palestinian leadership have to ask themselves a question: Do they want to have a state? Do they want to have a better life? If they do, we have created a framework for them to have it, and we’re going to treat them in a very respectful manner. If they don’t, then they’re going to screw up another opportunity like they’ve screwed up every other opportunity that they’ve ever had in their existence.

Don’t worry, there’s footage of Kushner making this statement, so it can be played back for all eternity:

JARED KUSHNER tries to sell his Middle East Peace Plan on Fox & Friends: "Past proposals have been 2 to 3 pages -- this is an over 80-page proposal with a map. Never been done before." pic.twitter.com/LXMuWfU3Nf

Oh, and lest anyone start dredging up that tired argument that maybe a guy who has screwed up nearly every job his father has ever given him or paid for him to land, and who couldn’t obtain a security clearance without his wife begging her dad for it, wasn’t qualified to take on this project in the first place, KNOW THIS:

JARED KUSHNER tries to sell his Middle East Peace Plan on Fox & Friends: "Past proposals have been 2 to 3 pages -- this is an over 80-page proposal with a map. Never been done before." pic.twitter.com/LXMuWfU3Nf