Epstein Had Extensive Ties With Harvard University - Donated Millions, Had Own Office

Sex offender Jeffrey Epstein had extensive ties with Harvard University, which admitted him as a Visiting Fellow and later gave him his own office, according to a review conducted by Harvard attorneys and an outside law firm.

Epstein was awarded the title of Visiting Fellow, which goes to independent researchers, in 2005 despite the fact he “lacked the academic qualifications Visiting Fellows typically possess and his application proposed a course of study Epstein was unqualified to pursue,” according to the review (pdf).

Dr. Stephen Kosslyn, the chair of the Psychology Department at the time, recommended Epstein’s admission. Epstein donated $200,000 to support Kosslyn’s work between 1998 and 2002.

Epstein told the university in his application that he wanted to “study the reasons behind group behavior, such as ‘social prosthetic systems,’ and their relationship to a changing environment,” using a term invented by Kosslyn.

“That is, other people can act as ‘prosthetics’ insofar as they augment our cognitive abilities and help us to regulate our emotions—and thereby essentially serve as extensions of ourselves. I wish to understand how the brain both allows such relationships to develop and how those relationships in turn take advantage of key properties of the brain,” Epstein wrote. 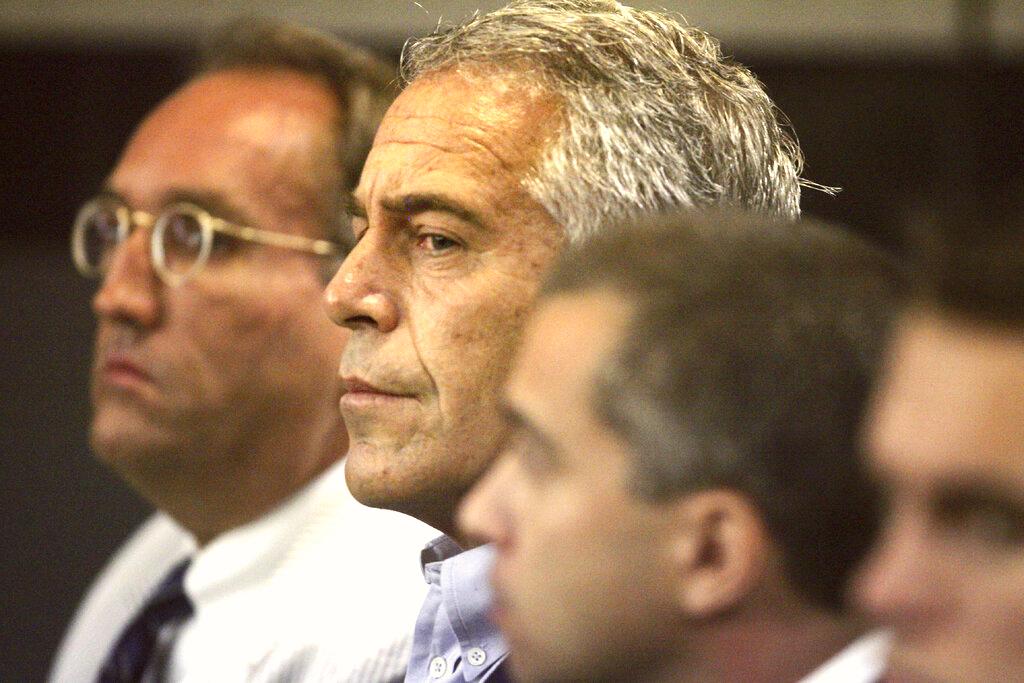 Epstein paid tuition and fees to become a Visiting Fellow but “did very little to pursue his course of study,” according to the review. He was readmitted for a second year after saying in an application he wished to “find a derivation of ‘power’ (Why does everybody want it?) in an ecological social system” but withdrew following his arrest in 2006.

Epstein was accused of molesting dozens of underage girls that year. He ended up pleading guilty to one count of soliciting minors for prostitution in 2008.

Kosslyn admitted to the attorneys conducting the review that Epstein wasn’t qualified to conduct the research outlined in the application. Epstein’s educational background, lacking a college degree, was highly unusual for a Visiting Fellow.

Kosslyn in his recommendation for Epstein called the financier “extraordinarily intelligent, broadly read, and very curious.”

“Jeffrey has been a spectacular success in business, and it is clear why: He’s not just intelligent and well-informed, he’s creative, deep, extraordinarily analytic, and capable of working extremely hard,” he added. 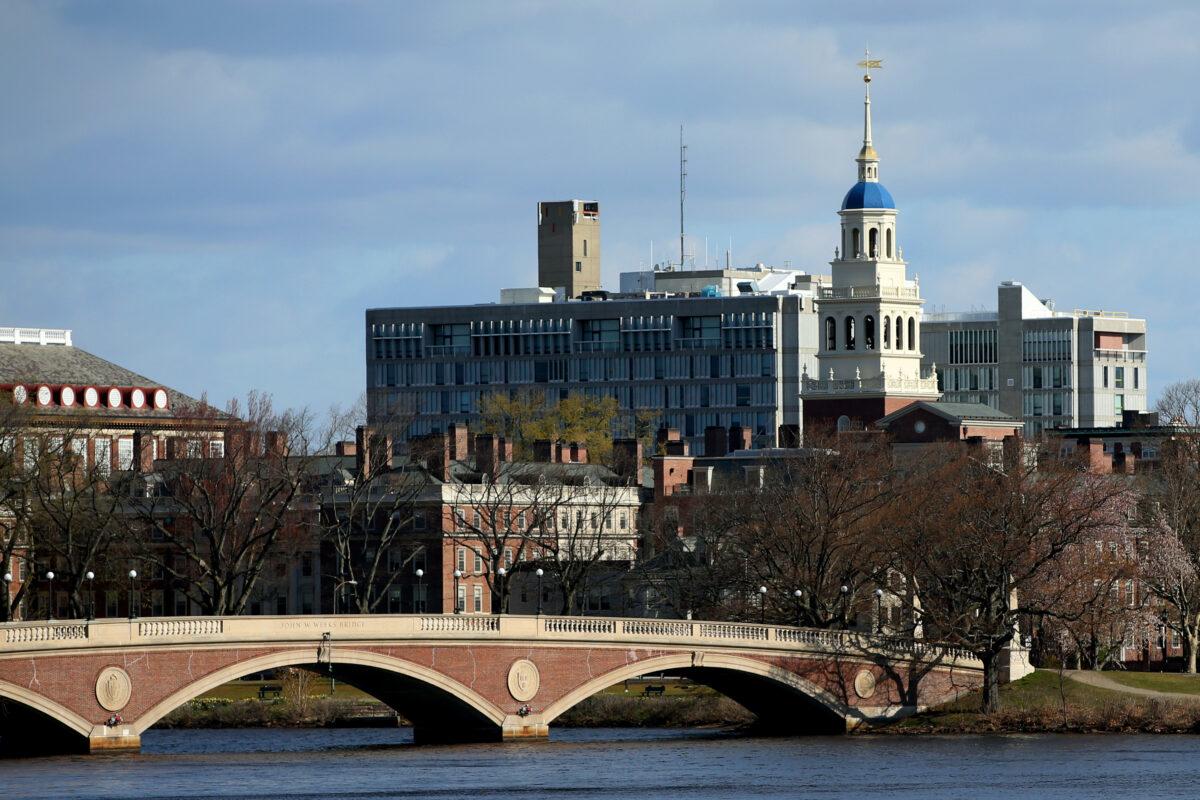 Had His Own Office

Epstein’s involvement with Harvard didn’t stop with his criminal conviction.

The sex offender was given an office with his own telephone line in Harvard’s Program for Evolutionary Dynamics (PED), which he helped establish in 2003 with a $6.5 million donation. He also received a keycard and passcode access to the program’s offices.

Epstein is believed to have visited Harvard offices dozens of times between 2010 and 2018 after being released from jail.

“Epstein was routinely accompanied on these visits by young women, described as being in their 20s, who acted as his assistants,” the review states. According to prosecutors, many women who spent time with Epstein were underage.

Epstein would give Martin Andreas Nowak, a professor of biology and mathematics, the name of professors he wanted to meet with. Either Epstein or Nowak would invite the academics to meet with Epstein at the PED offices.

“Taken as a whole, the documents suggest that Epstein viewed the PED offices as available for his use whenever he wished to gather academics together to hear scholars talk about subjects Epstein found interesting,” lawyers wrote in the review.

Nowak, who lawyers said took no steps to conceal Epstein’s activities, was placed on paid administrative leave on May 1 after the review was published. Officials are probing whether Nowak violated university rules.

The visits came to an end only after a number of PED researchers objected to the situation.

Not only Epstein, but his “assistants” received cards and keypad codes that let them access PED buildings whenever they wanted. When Harvard tightened security in 2017 by installing a different card reader system, several cards designated for temporary visitors were mailed to an assistant of Epstein.

Nowak’s chief administrative officer (CAO) informed the professor of the arrangement, calling it “easier” because Epstein “would have go go get photo [sic] taken” if he instead was given different, more specific type of card.

“Epstein’s permanent possession of a visitor keycard; his knowledge of the passcode to the PED offices; and his possession of a key to an individual Harvard office all gave him unlimited access to PED. It appears that this circumvented rules designed to limit access to Harvard space to individuals with legitimate reasons to be there,” the review stated.

“In effect, Professor Nowak and his CAO permitted Epstein to use PED’s offices as his own whenever he came to campus. Moreover, they did so without due regard for Harvard’s security rules.” 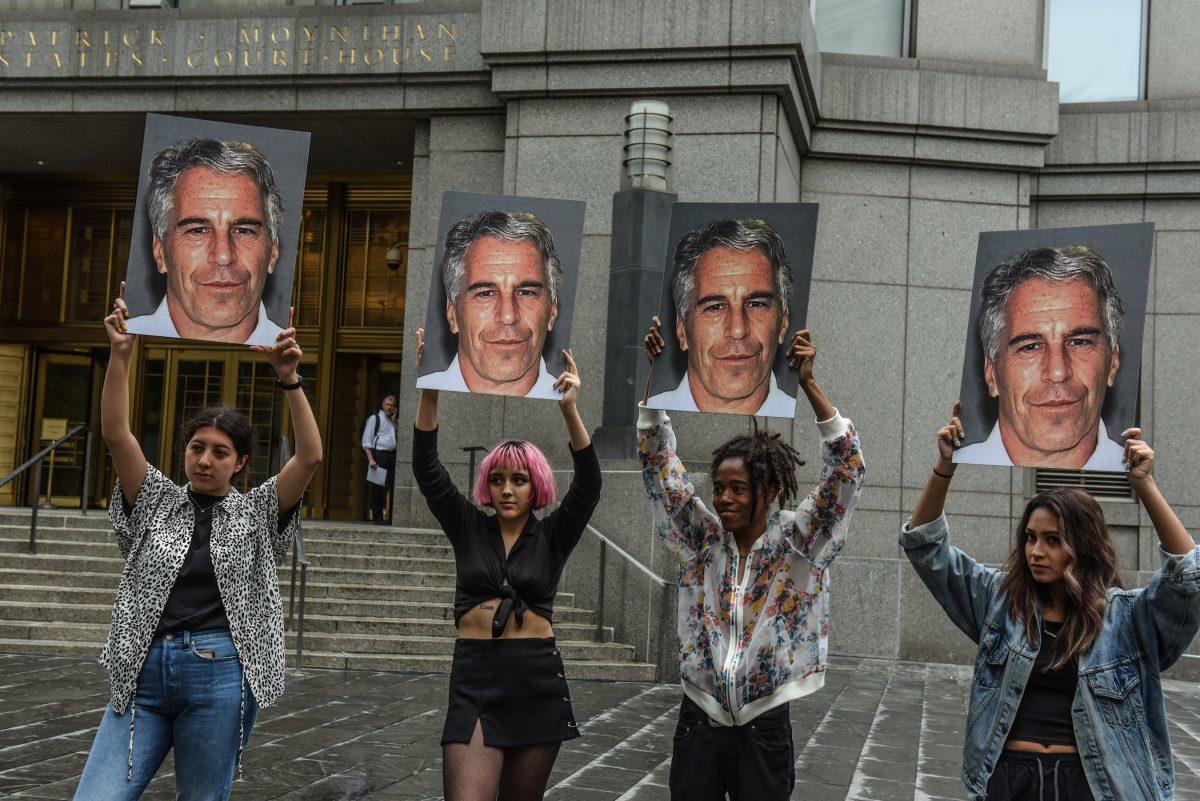 Harvard accepted four gifts after Epstein’s arrest but no further donations were accepted after his conviction, under a decision by President Drew Faust. Several faculty members, including Nowak, tried to convince Faust to revise the order.

Epstein bypassed the order by getting others to donate to the university. Those donations included $7.5 million to support the work of Nowak. Leon Black, who donated millions with his wife or through their foundation, told lawyers he was introduced to the professor through Epstein.

Epstein also regularly received communications from Harvard’s development offices, including an invitation to attend the start of the university’s Capital Campaign in 2013.

The review of Epstein’s ties with Harvard was conducted by Diane Lopez, the university’s general counsel, Ara Gershengorn, a Harvard attorney, and Martin Murphy of Foley Hoag LLP.

They recommended to Harvard President Lawrence Bacow that Harvard develop clearer procedures for reviewing potentially controversial donations, revise its procedures for appointing Visiting Fellows, and consider whether any further actions should be taken based on Epstein’s unfettered access to PED.

Bacow said in a letter to the Harvard community that he’s instructed members of his team to begin implementing the recommendations “as soon as possible.”

“The report issued today describes principled decision-making but also reveals institutional and individual shortcomings that must be addressed—not only for the sake of the University but also in recognition of the courageous individuals who sought to bring Epstein to justice,” he concluded.

Pedophilia a Requirement for UK Ruling Elite
BREAKING: Gunman Who Shot Son, Husband of Epstein Case Judge Found Dead in ‘Apparent Suicide’
Where Is Pedo Madam Ghislaine Maxwell Hiding, and Where Did She Come From?