The media made Dr. Fauci a hero. Was it because of his superior medical knowledge or because his “wisdom” would harm Donald Trump and his re-election chances? 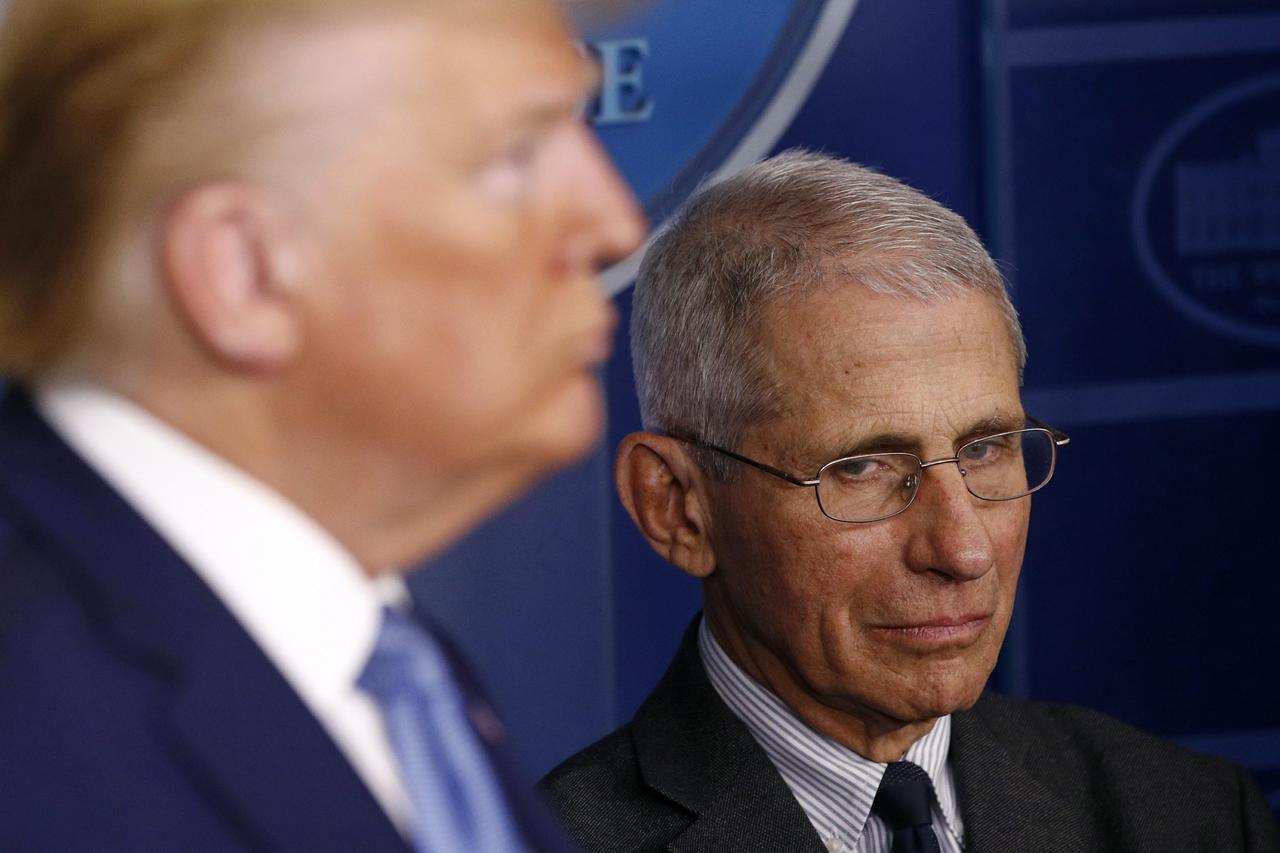 Dr. Fauci clearly has impressive credentials but so do many other medical experts. Those who disagreed with Fauci’s draconian recommendations used data to justify their doubts. Fauci used data also, but data that was fallacious, based on models designed to scare everyone. Even when these models were corrected (at least twice) and down to levels that were no longer out of line with previous virus outbreaks, Dr. Fauci did not change his recommendations.

Science is based on hypotheses. A hypothesis can never be proven true, but it can be proven untrue. When that happens, that hypothesis is rejected and replaced with a new one which then becomes the target to measure data against. There was little evidence of Dr. Fauci changing recommendations even when the original hypotheses were dis-proven.

I have no medical training. I do understand the methods of science which proceeds by positing hypotheses and then rejecting them if they are shown to be false.

I believe I understand politics. When politics and science intersect, science is always compromised. My opinion, expressed earlier in Impeachment 2.0, suggested that politics had taken over science with regard to the coronavirus effort.

My views of Dr. Fauci are certainly less than favorable. However, they are quite restrained when compared with others. John Nolte is particularly upset with Dr. Fauci:

Is Fauci a fraud or liar?

Was all his talk about concern for public health, his duty to tell it like it is no matter the personal or political fallout, just a big lie? Is he a fraud who still believes these mass gatherings are a nightmare scenario, but is unwilling to use his massive public platform to say so out loud because shaming protesters who hold the “approved” views among America’s hideous elite would risk Fauci feeling the disapproval of those elites?

Or is he a liar, does he in fact know the coronavirus is nowhere near as deadly as he played it up to be? Is he a liar who misled us into agreeing to destroy our amazing economy in order to undermine the Bad Orange Man’s re-election?

Either way, Fauci’s a sociopath. Either he’s a sociopath who furthered his political ambitions and abused his authority and public trust to talk hundreds of millions of Americans into shattering their own lives and mental wellbeing when there was no real danger, or he’s a sociopath who chooses the good opinion of elites over raising the alarm to save the lives of thousands and thousands of protesters, and the countless millions those thousands will infect.

I’m almost as disgusted with myself for trusting Fauci as I am with him.

Pretty strong words from Mr. Nolte who claims Dr. Fauci is a sociopath regardless of the truth. Perhaps that not be so. Perhaps he is merely a politician.

Politics always corrupts. And those attracted to it are the easiest to corrupt.