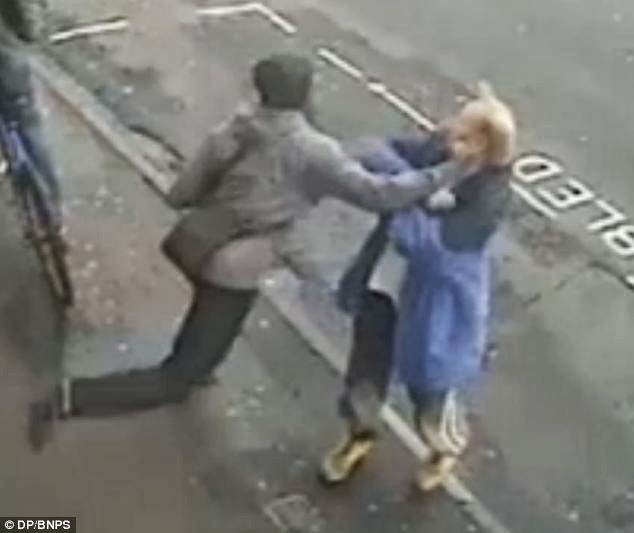 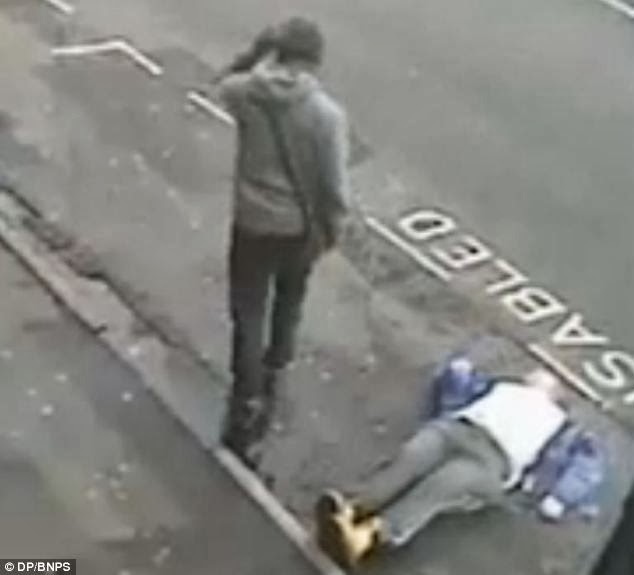 The worst racists in the world are the US print and TV media, NPR, and university administrations. Their racism is directed entirely at white people. Although Ron Unz is correct that Harvard University discriminates against Asians and limits their enrollment as Harvard once limited Jewish enrollment, it is white people who are accused by white media and white political leaders of both parties of the racial suppression of black peoples. Even Trump’s vice president has taken the side of black looters against looted whites, as has the Republican majority leader in the US Senate.

The extraordinary destruction of white and Asian businesses in many instances wiping out a family’s lifetime work, the looting of national businesses whose dumbshit CEOs support the looters, the merciless gang beatings of whites and Asians who attempted to defend their persons and their property, the egging on of the violence by politicians in both parties and by the entirely of the media including many alternative media websites, shows a country undergoing collapse. This is why it is not shown in national media. Some local media show an indication of the violent destruction in their community, but it is not accumulated and presented to a national audience. Consequently, Americans think the looting and destruction is only a local occurrence.

I just checked CNN and the BBC and there is nothing about the extraordinary economic destruction and massive thefts. Instead, I learn from CNN that Nascar, a Southern institution, has banned Confederate flags— https://www.cnn.com/2020/06/10/us/nascar-bans-confederate-flag-spt-trnd/index.html . Are Southern people so stupid that they will still attend Nascar races? Yes, they are.

I learned from the BBC that HBO has removed “Gone With The Wind” from its offerings— https://www.bbc.com/news/entertainment-arts-52990714 . The famous movie is not about racism. It is about the South in the aftermath of Lincoln’s war. But the South is racist, and so HBO removed the movie. Are Southern people so stupid that they will still use HBO. Yes, they are.

Some years ago I read that a movie theater somewhere in the South—it might have been Louisiana or Mississippi—that had always shown Gone With The Wind on an anniversary had ceased to permit the movie to be shown. Did Southerners protest and burn down the movie theater? No.

The US Congress demonstrated its unconcern with America’s unraveling by having the brother of the often convicted criminal George Floyd speak to them. The US Congress is more interested in grandstanding over a convicted felon’s death than in the unfolding death of our country.

How do these facts boil down to white supremacy? The only person in the US TV media speaking truthfully about what is going on is Tucker Carlson at Fox News whose firing—indeed murder—is demanded by the “white is evil” multitude. How long can Fox News hold on?

How long can Tucker Carlson hold on when white people have surrendered? Where are the voices in support of Carlson of the people whose free institutions he speaks for?Why aren’t those white people whose property and economic lives are being destroyed protesting what blacks are doing to them?

How long can groveling white people hold on?

The Saker is correct. White people are so brainwashed that they do not even know that they are targeted. Even when it is before their eyes they cannot see it. OnMyGod, it would be racist to acknowledge reality.

There is no doubt that whites have accepted their demise. Whites acknowledge their subservience to blacks by serving as majority enforcers for punishments of whites. It is so commonplace that it goes unnoticed. Nascar driver Kyle Larson has been fired for using the n-word—https://www.roadandtrack.com/motorsports/a32126968/kyle-larson-n-word/?source=nl&utm_source=nl_rdt&utm_medium=email&date=041320&utm_campaign=nl19969952&utm_term=AAA%20–%20High%20Minus%20Dormant%20and%2090%20Day%20Non%20Openers

Before the white Nascar representatives of black power will give Kyle Larson his livelihood back, he has to grovel and complete “sensitivity training.”

But blacks don’t have to show any sensitivity as they shout “racist” and loot and destroy white property.

Meanwhile the police continue shooting to death more white people than black people, and no one protests.

Dear Readers, Where is your support? Are you afraid that you will be called out for supporting truth? Do you fear being renditioned to Romania or Poland and tortured for such a sin? Or are you tiring of hard reality and wish for sweet nothings to be whispered in your ears?

If you want this site to continue and expect me to continue to take the risks that truth-tellers take, I need to know that you care. If my 15 minutes of fame are over, so be it.