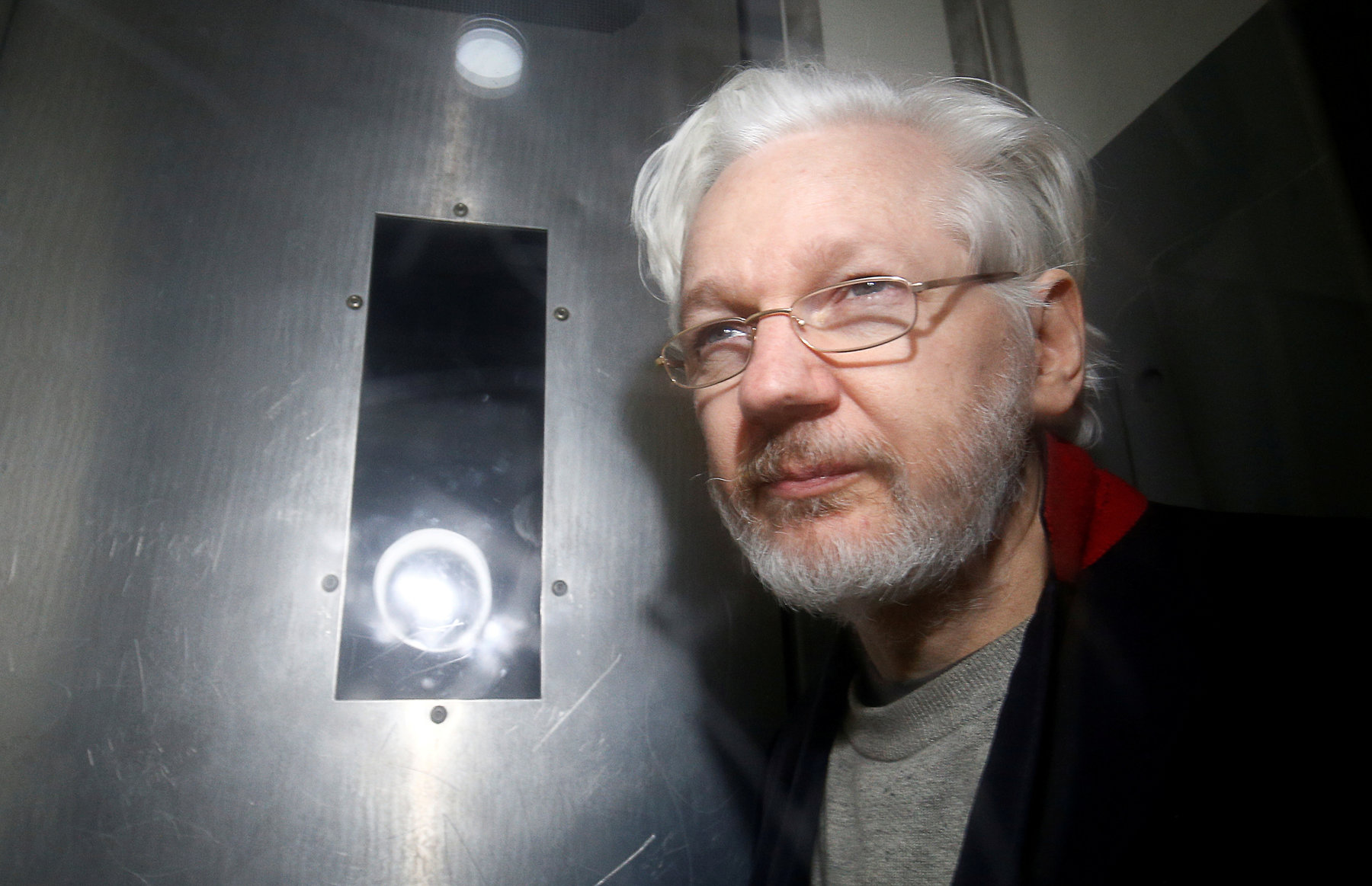 We’re trying to look for upsides.

It would be an upside if somehow this virus meant that Julian Assange was able to escape his scheduled crucifixion.

Apparently, the hysterical belief that this kills men in their 40s is still a thing, so he could pull this off under “human rights” concerns.

There are new calls from Australia to release Julian Assange from prison over Covid-19 fears. Two MPs, supported on Twitter by the whistleblower’s mother, sent letters to UK authorities calling for his release to home detention.

COVID-19 is in the UK's prisons. #JulianAssange is at high risk due to his chronic lung condition and must be released into home detention. He is no risk to the public. Our letters to the UK Government. #politas #auspol pic.twitter.com/Hr8bRE9Dfb

Assange’s release is important as he would be a “high risk” patient if he contracted the virus given that he has a pre-existing chronic lung condition, they said. The first death due to Covid-19 at Belmarsh Prison, where Assange is being held, was reported on Tuesday.

It was a “reasonable request” by Assange’s lawyers that he could be “put into monitored home detention” with a “24-hour ankle monitor” instead, they suggested.

The letters were retweeted by the whistleblower’s mother Christine, who wrote that it was an effort to “save his life.” They were “great sample letters for supporters” to send, she added.

to save his life from #COVID19 infected UK prison

The two MPs also noted that Assange “fits all of the grounds” for early release according to organizations like the World Health Organization, the United Nations and the UK Prison Officers Association.

Wilkie and Christensen said they had been told that the prison is also short-staffed and normal activity regimens are suspended. Assange is in “poor mental health due to spending much time in solitary confinement” in recent years, and the current prison conditions are “further exacerbating” his condition.

Julian is one of our heroes. One of the last good men left. And it would be a great boost to morale if he got free.

It probably won’t happen. But I hope it does.

Dontell Jackson (We Thought They Were White)
2,697