Well, this is getting really serious: Coronavirus (now increasingly known as COVID-19) has reached Washington, DC [Rector of prominent Washington, D.C., church tests positive for coronavirus, CBS, March 8, 2020; CPAC chair had brief contact with coronavirus patient at conference, says he’s not alarmed, Fox News, March 8, 2020]. Global panic is in the air: Italy, which appears to be peculiarly vulnerable to COVID-19 as it was to the 1918 Spanish Flu Pandemic ,has reacted with arguably counter-productive ferocity [Leaked coronavirus plan to quarantine 16m sparks chaos in Italy, Guardian, March 8, 2020]. But, although totally repressed by our race-denying Ruling Class—did you know that Kirkland WA, where the bulk of U.S. deaths have occurred, was 11.3% Asian in the 2010 census?—the evidence that there may be an ethnic and/or racial dimension to the disease continues to mount. Which could mean that the Ruling Class is frightening most people too much—and not warning some people enough.

The evidence has been helpfully brought together by Canadian blogger and independent researcher Peter Frost, who has published in such scientific journals as the Journal of Circumpolar Health, on his blog Evo and Proud [Coevolution with the plague, by Peter Frost, Evo and Proud, March 2, 2020].

Frost reports that there have now been three studies which have attempted to test whether or not there might be genetically-based race differences in susceptibility to COVID-19. The first is the one which I discussed last week, [Single-cell RNA expression profiling of ACE2, the putative receptor of Wuhan 2019-nCov, by Yu Zhao et al., bioRxiv, 2020]. As Frost noted in a comment on my piece at the Unz Review:

The authors found that the ACE2 receptor is concentrated in certain cells and that the number of such cells in lung tissue was five times greater in the Asian donor. There was only one Asian donor in the entire sample, and no further description is provided on this “Asian.” However, the chances are low that the same normal distribution would produce such an extreme outlier.

So, we can be cautiously confident that this study provides of evidence for there being race differences in susceptibility to the virus.

A second study, Frost observes, appeared to refute the first. It did not find “significant differences in ACE2 receptor gene expression between Asian and Caucasian lung tissue.” [Bulk and single-cell transcriptomics identify tobacco-use disparity in lung gene expression of ACE2, the receptor of 2019-nCov, by G. Cai, medRxiv, 2020].

However, explains Frost, the problem is that the sample employed from the US and, thus, the term “Asian” may have conflated “East Asian” and “South Asian,” despite these being distinct races. This is a problem I have looked at before.

The third study, which actually has been peer-reviewed and which employed different methods from the first, found that there were large differences between Asians and Non-Asians, and also within the Asian category, with regard to the distribution of the ACE2-receptor [Comparative genetic analysis of the novel coronavirus (2019-nCoV/SARS-CoV-2) receptor ACE2 in different populations, by Y. Cao et al., Cell Discovery, 2020].

Specifically, the authors found that the prevalence of these receptors was greatest among Han Chinese, then “Mixed American” (U.S. population, not broken-up by race) then African, and finally European. The difference between the Chinese and Non-Chinese samples was substantial. 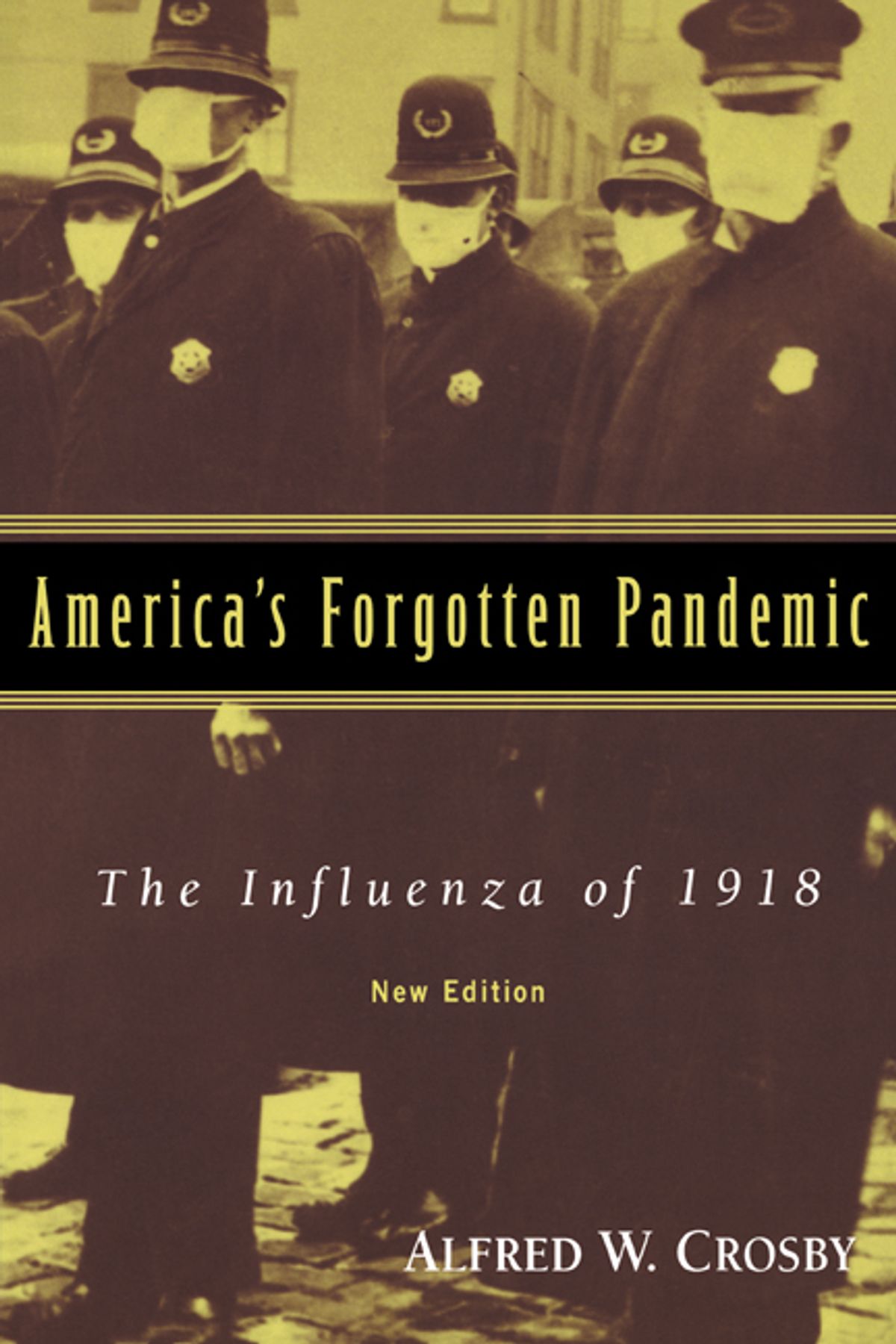 So we have yet more evidence that COVID-19 discriminates on the basis of race. And, in that races are genetic clusters evolved to different ecologies, it probably also does so with regard to the less stark genetic clusters that constitute ethnic groups within races. Contemporary observers actually noted this with regard to the impact of the 1918 Spanish flu on poor immigrants to the US from assorted ethnic backgrounds, when Italian-Americans were particularly vulnerable.

On Evo and Proud, Frost presents a novel argument regarding why COVID-19 has been so devastating in China. He argues that “coronaviruses,” such as the common cold and flu, have “coevolved with the Chinese population.” Repeated exposure of the lung tissue to these viruses builds up resistance to them and, by extension, increases resistance to more dangerous novel versions of them as well as to other “serious pulmonary infections” such as TB.

In other words, the Chinese are evolved to easily become infected by coronaviruses, such that resistance to more virulent pulmonary conditions can be accrued. This has been their evolutionary strategy.

It follows, argues Frost, that modern medicine, by reducing the prevalence and severity of milder viral infections, has left the Chinese—though not necessarily groups who have evolved a different strategy – with insufficient resistance to COVID-19.

Frost shows that this process, of one virus making you more immune to a subsequent different but related virus, has been seen in mice. Evidence for his thesis can also be seen in the modern Chinese being especially impacted by many other flu-like viruses.

Frost speculates, based on this, that:

“In particular, crowded environments, with high rates of life-threatening pulmonary infections, notably tuberculosis, pneumonia, and pneumonic plague, should have favored individuals who are more susceptible to infection by coronaviruses. Historically, such environments would encompass not only China but also other areas that have long had large urban populations and a correspondingly long coevolution with pulmonary infections. These areas would notably include the Indo-Gangetic Plain in India and the Fertile Crescent of the Middle East.” [Coevolution with the plague, March 2, 2020].

Perhaps even Italy, relatively close to the Fertile Crescent from which civilization spread, might be in this category.

Northern Europeans, of course, urbanized rather later and adapted to crowded environments rather later. Accordingly, it seems that they did not evolve this propensity to easily catch coronaviruses. With flu being by prevalent in such ecologies due to the weather, and plagues not being such a problem due to sparser populations, it may be that they evolved to avoid catching the flu, specifically.

Moreover, being strongly exposed to flu, Northern Europeans may have evolved to be strongly resistant to it if and when they caught it at all.

It would follow that the arrival of modern medicine would present a serious flu hazard for people closer to the Fertile Crescent—because they would be evolved to catch flu as a means of rendering themselves resistant to forms of pestilence associated with large populations—but that it would not be such an issue further north (or in the Tropics) where people would simply be evolved to not catch flu.

Frost has certainly presented an intriguing hypothesis and our Ruling Class is certainly not going to talk about it.

In other words, it would imply that race is real. And we can’t have that.

China Hints at Blackmail Over Pharmaceutical Exports, Would 'Plunge Us Into Mighty Sea of Coronavirus'
Pinker's Wrong: With Coronavirus Going Global, Time for Nationalism, Not Globalism, to Protect Americans
Study Says Corona Mortality Rate Is 'Similar to That of the Flu'