The City of Angels and Chiraq are following the lead Governor Gavin Newsom of the State of California and providing direct cash aid to illegal aliens so they can continue to illegally reside in the United States.  That is a violation of Title 8 United States Code Section 1324, Bringing In or Harboring Certain Aliens, which prohibits such succor to illegal aliens.

First, the City of Angels, whose mayor is providing free debit cards to illegal aliens.

Los Angeles will be doling out pre-paid debit cards to residents who have faced economic hardship due to the coronavirus lockdown, and living in the country illegally won’t disqualify you from getting the cash…

Being an illegal alien has no bearing on one’s eligibility, Democratic Mayor Eric Garcetti made clear.

“Applicants will not be asked anything about their immigration status,” the mayor said Monday when discussing the program. “We are all Angelenos.”

Chiraq, despite ongoing violence by black gangs, will be doling out money to illegal aliens as well.Mayor Lori Lightfoot will see to that:

Mayor Lightfoot officially clarifies the policy with an executive order[.]

Undocumented immigrants aren’t eligible for benefits through the federal government’s $2 trillion stimulus package, which also includes a relief stipend under the CARES act. That could have a detrimental effect on Chicago’s restaurants; Sam Toia, president & CEO of the Illinois Restaurant Association, has repeatedly referred to immigrants as “the backbone of the industry.”

About 1.3 million hospitality workers lack documentation, according to the Chicago Council on Global Affairs. Under Lightfoot’s order, undocumented immigrants in Chicago officially have access to programs like COVID-19 grants from the city’s housing department. Last month, the city pledged to issue 2,000 grants of $1,000 each. Lightfoot’s order was the right move morally, says Toia, who’s also working with Gov. Pritzker on the state level and Florida Sen. Marco Rubio (chairman of the Senate Small Business and Entrepreneurship Committee) on the federal level. On the city level, Lightfoot’s order on Tuesday “shows the immigrant community that the city of Chicago has their backs.”

However, the real question is how ICE SVU will respond to the criminal activity in Los Angeles and Chiraq.   Discerning readers will know that the ICE SVU Special Agent-in-Charge of the Chicago office is James Gibbons, not known for doing immigration law enforcement and is one of the Dirty 19 who have been attacking President Trump. 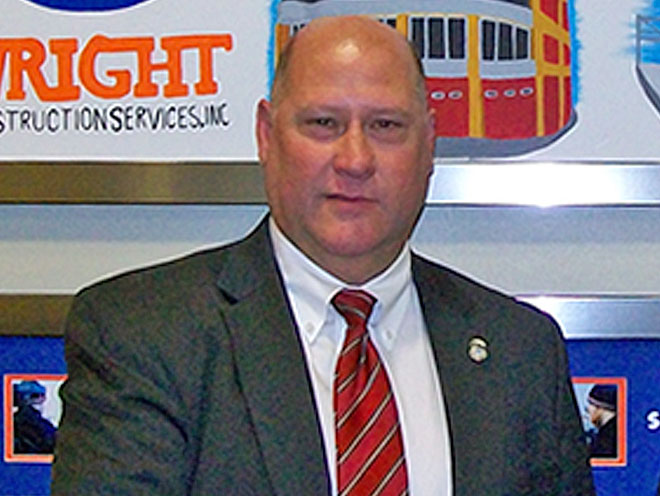 Gibbons can be contacted here and at (630) 574-4600.   So far as investigating and arresting Garcetti, the responsibility lies with another Customs puke, Joe Macias, also one of the Dirty 19.

It is time for Ken The Knife Cuccinelli to start using the state power to make the enemies of President Trump pay the price for their criminal activity.